Plant Big Ups: Trad is back!

So mid December, here we are.. the annual frenzy and the air is thick with anticipation. And for those in the UK 'tis the night before a daunting general election!

So between the stillness and the chaos, what better time to take stock of the weird and wonderful traditions the yuletide bestows on us. And yep, to remind you of the awesome role that plants play in traditions as old as time (Exhibit 1: the annual dolling up of tree saplings with shiny decorations).

There’s a fair old buzz around botanical drinks right now… from shrubs, to kombucha, gin, crafted botanicals – we’re all hearing about this so-called 'new' phenomenon in modern drinking. But truth is…it's not a revolution, it’s a renaissance. If we step back, we see a kaleidoscope of powerful traditions linking the plant world and the drinks world. From Ayurveda’s powerful brews to the psychedelic potions of the South American shamans.. plants have been quenching our thirst for discovery since time began.

Roots, leaves, barks, fungi and spices have been used in traditions across the world for centuries. They’ve been boiled, brewed, fermented, distilled, infused, grounded, vaporised, extracted and burned.  And with each technique comes unique flavours, smells and textures – giving the modern day mixologist millions of epic combinations to play with.

From activated charcoal to ginseng bitters, so many of these traditional crafting techniques are alive in kick-ass plant drinks today. Instagram lit up not long ago over ‘moon milks’, with their hues of pinks, blues and lavender.  Some knew, most didn’t that these candy floss clusters of delight were actually rooted in Ayurvedic texts, where foraging for spices, flowers, barks and leaves and brewing them into a delicious concoction to bring in the new moon has been going on for centuries. Boo ya! 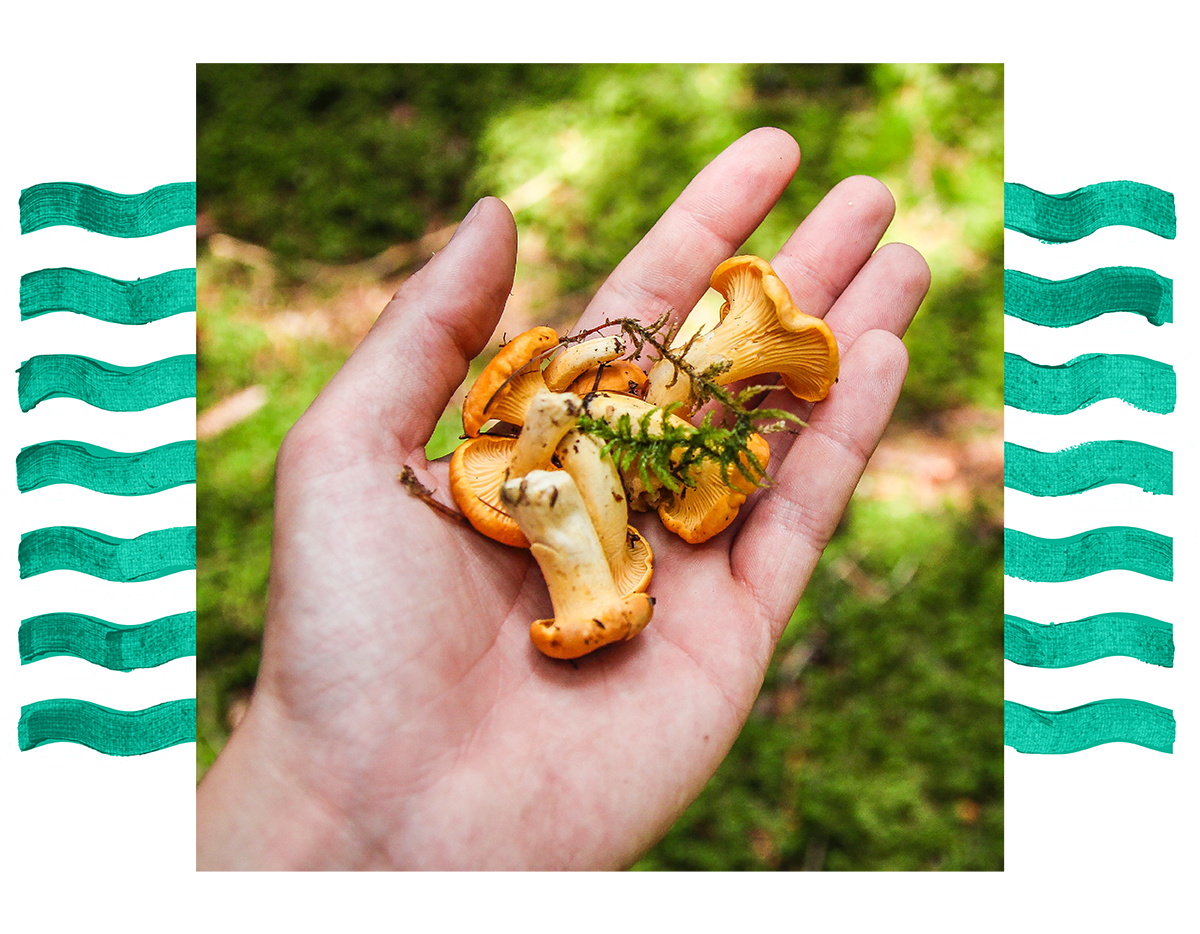 So, fact: plants are versatile and powerful beasts – they’ve been used for thousands of years to make us feel better, come together in ritual or deliver mind-bending experiences. Their flavours and aromas run the full gamut from herbal to bitter, earthy to sweet, floral to umami (remember that one?) and that's what makes them so damn evocative. Mulled wine? Take one whiff of that heady infusion of clove, cinnamon, star anise and ginger and you’ve got a chorus of ‘Hark! The Herald’ in your head - there is something about plants that makes them so ripe for tradition, story-telling and discovery. They’ve stood the test of time for a reason!

Wherever you are in your journey of discovery into plants, this time of year reminds of their awesomeness and the timeless stories they give us. It's what makes drinking them so interesting. So damn kick-ass!
Go boldly people. Happy holidays.

For those that missed it last month, we’ve partnered with global charity SOS Children’s Villages to support children orphaned by war and disaster in Sri Lanka. 2% of every bottle sold will go to this genuinely awesome charity. We’re proud to let you know.
Older Post
Newer Post

Become warrior and get £5 off

Use this popup to embed a mailing list sign up form. Alternatively use it as a simple call to action with a link to a product or a page.

By clicking enter you are verifying that you are old enough to consume alcohol.

Sign up to our newsletter to be the first to get your hands on this product when it launches!

Your cart is currently empty.